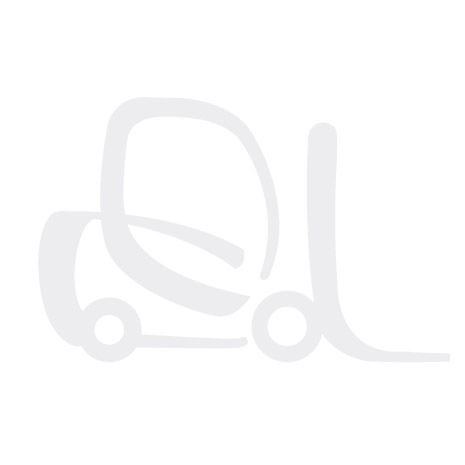 The type of retractable seat belts that feature both lap and shoulder belts use special equipment that maximizes comfort in everyday use while offering optimal protection should a collision occur.

These types of seat belts — which are standard in all automobiles but also can be found in some forklifts — employ two types of specialized equipment to keep drivers safe: Pretensioners and load limiters.

The Science of Seat Belts

But the moment a collision occurs — faster than it takes for you to blink your eye — retractable seat belt systems spring into action to control the sudden energy load that could otherwise send the occupant flying from the forklift’s cabin.

The design of seat belts used in automobiles is similar to those in forklifts, but there are some technological differences.

Most modern seatbelts in automobiles are tied to collision sensors that are attached to the front of the vehicle. When these sensors detect a collision, they instantly send a signal the vehicle’s electronic control unit (ECU).

Pretensioners in the belt mechanism also will activate, retracting some of the seat belt webbing so that the belt is pulled back and the slack between the passenger and the belt is removed. This helps keep the operator safely restrained in the seat during the impact.

Simultaneously, load limiters are activated, allowing webbing from the housing to move in order to help absorb the sudden weight burden on the driver. Prior to the development of load limiters, most of the energy created by a collision was transmitted to the driver’s body as the belt stretched, resulting in crushing and bruising injuries.

At the same time, the ECU uses the signal from the from the collision sensors to diagnose the severity of the impact. If the collision is determined to be life-threatening, the ECU will automatically send an electronic signal to the air bags located inside the steering wheel, which causes the gas charge to explode, deploying the bags.

Retractable seat belts are designed to place the driver in the optimal position to gain the full benefit of the airbags.

The energy of the movement of the drivers’ body is then absorbed by the airbags, the load limiter, and the crushing action of the vehicle (in automobiles).

Seat belts equipped with pretensioners and load limiters are considered the primary restraining system. Airbags are a supplemental restraining system (SRS). The two are designed to work in tandem with one another to maximize the safety of the driver in the event of a collision.

This describes restraint systems that are required standard equipment in all modern automobiles. Not all forklifts are equipped with airbags, although all are required to have seat belts.