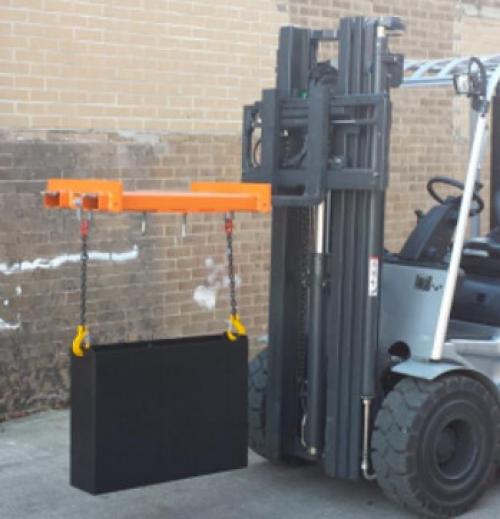 If you have an electric forklift, you know it depends on your battery to work and that the battery needs to be recharged occasionally. Somehow, electricity is transferred to the battery from your electricity supply. That’s basically what happens, but take a closer look inside a forklift battery and yours will last longer and serve you better.

What Really Happens During the Charge Cycle? 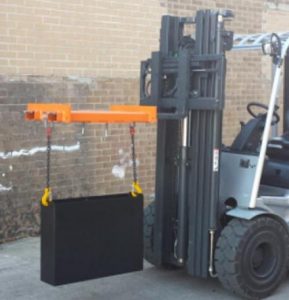 A battery charger takes AC electricity, converts it to DC, controls the rate at which the electricity enters the battery, and reverses the electrochemical process that occurred while the battery was discharging. All battery chargers basically work like this, so why is it important to use the right charger for your batteries?

A common myth is that an oversized charger will recharge batteries at a faster rate. What really happens is that the energy the battery cannot absorb is converted into heat. This effectively “cooks” your battery and shortens its life.

If your battery charger does not have enough power to charge your battery at the optimum rate, another “life-threatening” process begins. Some battery acid remains in the plates and your battery does not perform to its ampere-hour capacity rate. Over time, the battery will become unable to perform as well as it should and can lose up to 50% of its potential shift time.

What Happens to the Water I Add to My Forklift Battery?

We know we need to add water to forklift batteries periodically, but where does the water go? Basically, the water or H20 is transformed into gasses during the charge cycle:

Both the hydrogen and oxygen bubbles are then released into the air.

Pure water is made up of hydrogen and oxygen, but tap water also contains many impurities that corrode the battery and shorten its life. That’s why it’s important to use the right water when topping up your battery. A good de-ionizing water filtration system will filter out the impurities and extend a battery’s working life.

It’s also important not to over-fill your battery or allow the water level to fall too far. If you overfill the battery, it will cause a loss of capacity. If the water level falls to the point where the plates are exposed, a process called sulphation begins. The active material in the plates dries out, the plates become brittle and permanent damage occurs.

You have a give-and-take relationship with your forklift batteries. Give a little in proper maintenance and you will take back much more in extended life and better performance. Follow the manufacturer’s recommendations when servicing your batteries. They are there for a reason: to help you get the most out of your batteries.